Transitioning and Learning LO
The last week we put in a few sessions at 2-2 PLO.

Up to this point I have only played a few sessions here and there. In the past I would play occasionally when I hosted a game. I have never taken the time to study until now.

I have really enjoyed learning the game. From my recent  observation a lot more recreational players participate. I’m not sure if it will be more profitable then Holdem for me but I am going to attempt to play a few times a week.

Over all people are much more willing to gamble and put there money in when behind preflop. I can immediately tell this can be an extremely profitable game. I was under the impression that variance was going to be overwhelming and too much to stomach. The games can get crazy depending on the line up but there are also some games I have played in that have significantly less variance due to lots of likps and no raises preflop.

I think game selection patience and hand selection are key. It has been a fresh breath of air playing PLO. It reminds me of when I first started playing. Definitely a change of pace and requires less mental energy for me. I will keep you guys posted on how things progress. 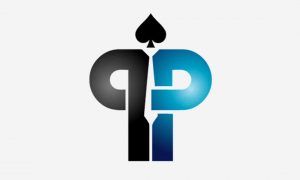 Negatives of Dating a Poker Player 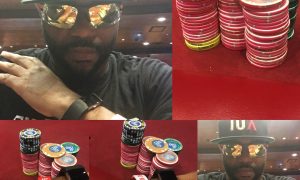 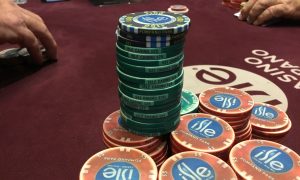